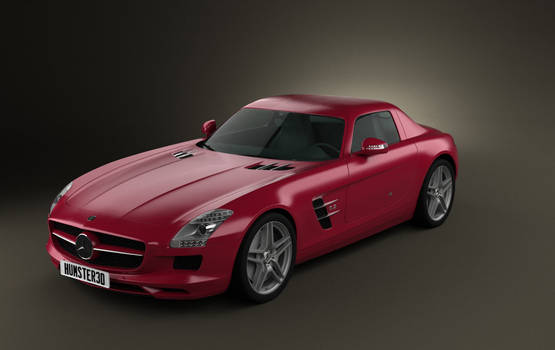 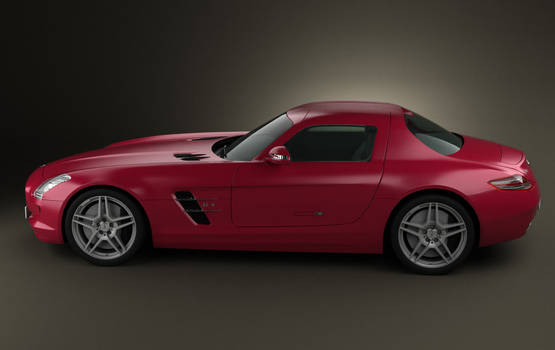 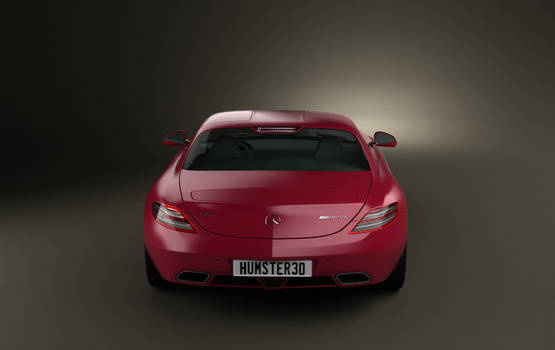 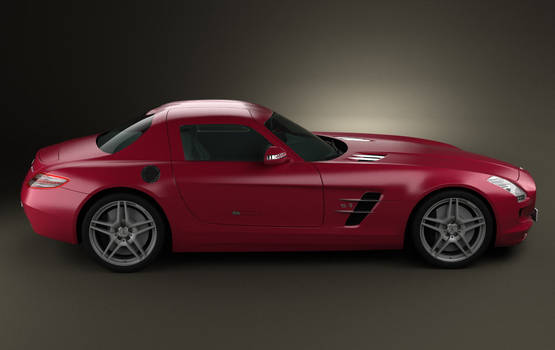 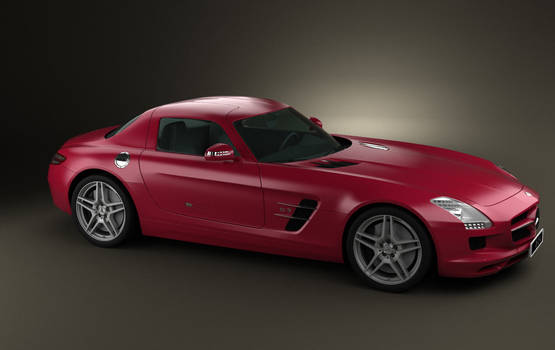 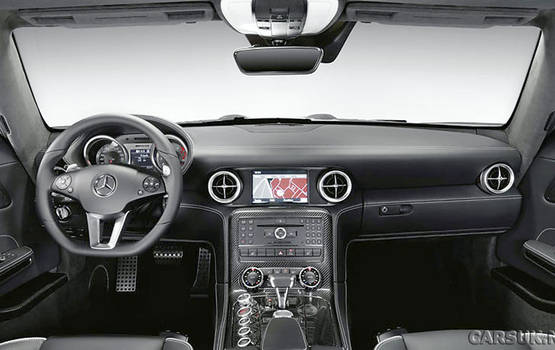 The SLS has been owned by many celebrities, including Eddie Murphy, Arnold Schwarzenegger, Al Pacino, Floyd Mayweather, Boris Becker, Mark Wahlberg, Roger Federer, Slyvester Stallone, Tom Hanks, and Christiano Ronaldo, as well as a number of "car guy" celebrities, such as Jay Leno and Jeremy Clarkson, but perhaps most impressively, by premier racing drivers, among them Lewis Hamilton, and it was developed with the assistance of David Coulhard.

The decision to rent Mercedes-Benz SLS AMG with CarHire24 in Dubai is a reasonable investment in an unforgettable vacation.​

Requirments to rent a car:

*All original documents must be shown at the time of receiving the car.

How can I rent this car?

To Rent this car you need to fill up the booking form and click on request for booking, we promise to contact you within 12 hours. once we contact you, we will ask you for basic information and pictures of your licence, then we will confirm your booking.

On the day of the delivery we will deliver the car to the desired location, the payment and the deposit will be done while you are receiving the car.